Joining the dots: The case for outcome-based policy decisions

Quantium’s Neil Soderlund discusses how public institutions have historically been measured by the money they spend and the actions they take, rather than the outcomes they create. 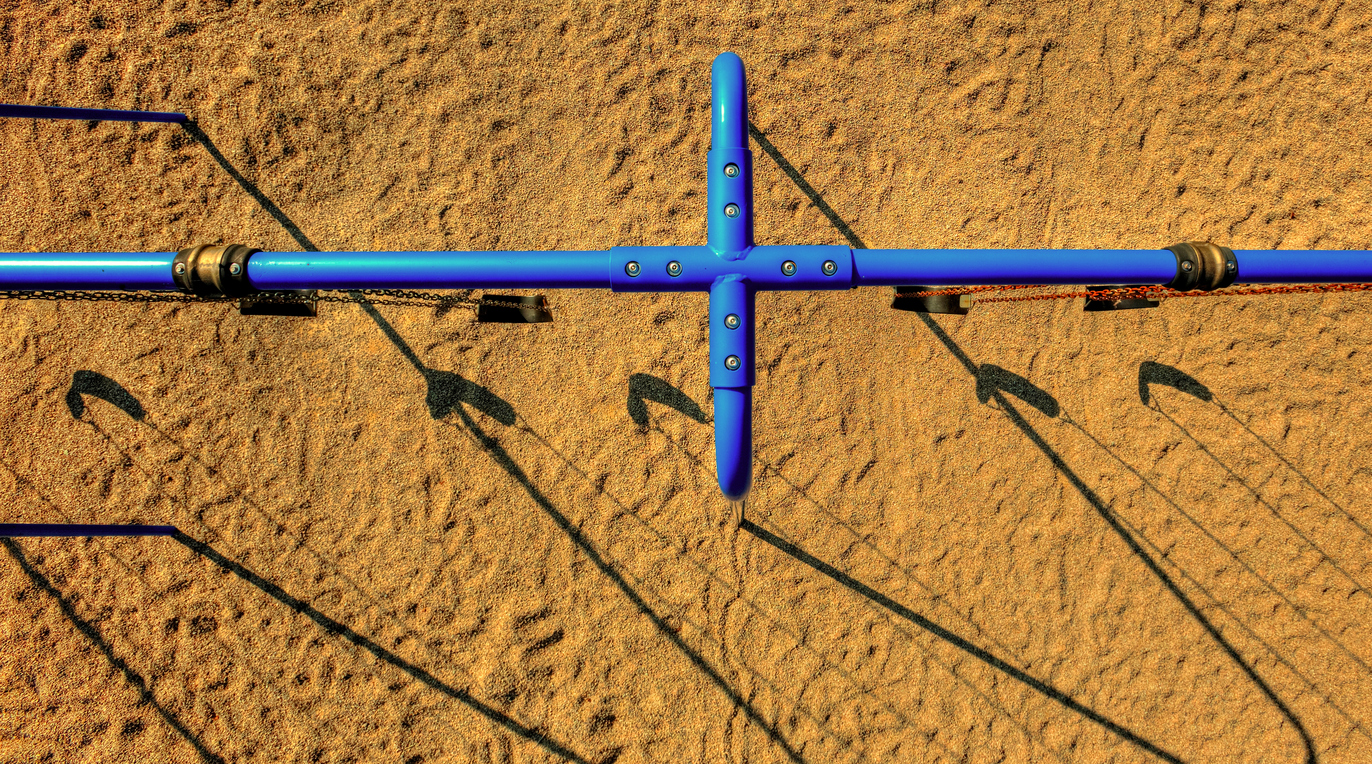 The New South Wales Business Chamber recently floated a radical plan to fund schools based on the outcomes they deliver for their students; specifically, the level of success they had in propelling their students into employment post-graduation.

I have no desire to wade into the debate around school funding, or indeed whether the sole purpose of education should be to prepare students for the workforce. For me, the most interesting aspect of this proposal is that a government’s performance is measured not against the amount of spending committed, or even an immediate, internal metric such as an exam result, but in terms of the intervention’s impact on a person’s life.

Read any report on child protection agency success rates and you will find a lot of information about the number of visits made to ‘at risk’ families. Look up hospital performance and there will be a lot of talk about waiting times and numbers of patients through the door. Any new program is invariably described in terms of the dollars of “extra” funding committed, rather than the anticipated outcomes. For example, in mental health, the focus is on dollars spent, and not on the number of people recovering sooner, the self-harm reduced, the employment sustained, or the homelessness avoided. The truth is, we have historically tended to measure the success of our public institutions by the money we spend and the actions they take, rather than the outcomes they create. There is a reason for this, but in 2019 it is far from a good reason. And it has to do with data.

Government agencies are some of the greatest hoarders of data, with virtually every stage of your life reflected in the official record. Your access to social support, your daily commuting patterns, your career progress (measured through your tax returns) and your health care diagnoses, consultations, hospitalisations and medicines used – it’s all there, bookended by those definitive data points recording your birth and ultimate demise.

That can seem a little intense when considered on an individual basis, but the government doesn’t need to (and probably shouldn’t) know everything about every one of its citizens when formulating policy and allocating resources. Instead, it can draw on the power of those data points aggregated across the entire country to accurately measure how its work is improving the lives of its citizens.

Unfortunately, past governments have generally failed to do so, and often also prevented others from accessing the data to do it. Individual agencies focussed intently on the processes they oversee have displayed a tendency to concentrate their use of data on narrow budget compliance rather than the delivery of real benefits to citizens.

The common excuse is that the benefits often (even usually) are not seen in the primary area of investment.  Better mental health services reduce homelessness, and better education reduces unemployment benefits and increases tax revenues.  Government departments need to share data to test the effectiveness of their programs.  But once the data are shared, they also need the curiosity and political cover to ask those awkward questions about whether services are working.

Promisingly, the first part of this dilemma is in the process of breaking down, with several state governments introducing legislation and platforms to enable secure data-sharing between their agencies. The second part of the challenge—leveraging the power of these data to deliver holistic, outcomes-based assessments that identify where and how government resources are best focussed—is yet to be realised.

The Department of Education in the NSW Government is one of those working to implement an outcomes-based approach to policymaking.  For example, through their Smart, Skilled, and Hired Youth Employment program (which is supported by Quantium), they have set up outcomes-based contracts with the NGO sector. NGOs are rewarded for overcoming employment barriers for individual unemployed youth and keeping them employed for at least 6 months.

More traditional policymakers complain that service providers—schools, hospitals, and police stations—will never agree to this form of measurement and assessment. These providers typically have a more direct sense of benefits achieved by their services than the average overseeing bureaucrat that is obstructed by the ill-conceived micro-management that non-outcomes focused governments impose.  Shifting the focus to outcomes removes this obstacle and frees them up to work towards objectives for their clients, rather than departmental KPIs. Furthermore, Departments focused on outcomes can be inspired by observing real change for end recipients, rather than being buried in arms-length administrative checklists.

With the advent of linked data and advanced data analytics, governments can support this changing dynamic. There must be a focus on the desired outcomes while leaving the intricate detail of the interventions to direct service providers. This will open opportunities to innovate and prioritise truly making a difference to someone’s life-course.

Whether you are just starting or advanced on your data journey, we’d be delighted to speak with you about how data science and AI could be transformational for your organisation