The power of increments

The true heroes in AI aren’t high profile use cases such as autonomous vehicles or home assistants, but rather the quiet achievers delivering incremental efficiencies at scale. 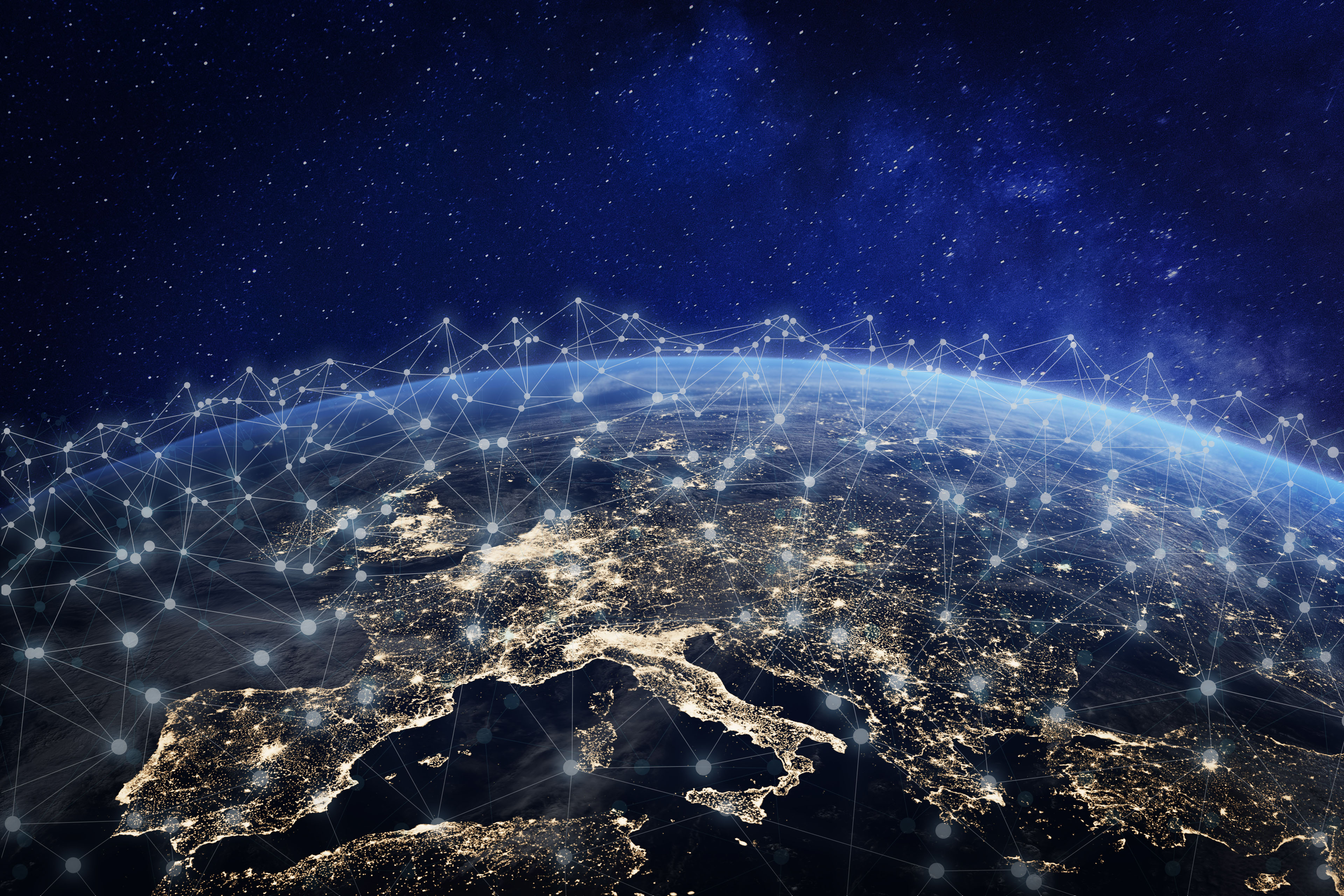 Shuttered away in our homes, waiting on a return to some version of normality, the mind tends to focus on the prospect of a silver bullet – a vaccine, an antiviral, some kind of prophylactic that will sap the power from this thing and turn us back to our previous course.

Those of us who work with artificial intelligence might even have expected that the big moment might have come from within our own field. Although a few isolated use-cases of AI have managed to catch public attention during the pandemic – mostly novelty stories such as robot doctors or hypotheticals such as AI fever scanning – any hope that AI might spontaneously produce a big solution that solves this problem for us would seem to be misplaced.

AI is making a huge contribution to efforts to tackle COVID-19, but the success of these projects won’t take the form of a game-changing discovery. Instead, they are incremental use cases which complete small tasks more accurately and at far greater speed than would otherwise be possible, and applied at scale they have immense potential to fast-track our response to the pandemic. Concepts such as drug candidate identification, public health modelling and health resource allocation are far less sexy than robot doctors, but they represent the coalface of AI’s contribution to this global challenge.

This is a familiar story for AI, where the public’s fascination with the big-ticket items such as autonomous vehicles, home assistants and game-playing machines belies the limitations of these technologies to operate beyond a narrow range of tasks and fundamentally change how we operate in business or as a society.

Instead, the true heroes in AI to this point have been far less heralded – quiet achievers which are improving the efficiency of vast industries. These span a range of technologies such as predictive maintenance, algorithmic business forecasting and agricultural innovations (such as selective pesticide application), all the way to the use of neural nets to identify potholes from high-resolution satellite imaging. The latter case makes this point emphatically – an incremental improvement which, when applied at scale, has far more potential to improve the driving experience over the short term than autonomous vehicles.

For Quantium, our standout commercial successes have also been low-profile, incremental and highly effective at scale. Notable amongst them are:

Aside from specific use cases, the simple matter of scale can also produce highly beneficial outcomes at a societal level. For example, by optimising a recommended algorithm for one retail client and reducing its runtime by 60%, we were able to save 20 tonnes of CO2 emissions per year – roughly the equivalent of taking 4 cars off the road. Considering that there are hundreds of thousands of these algorithms deployed in organisations across the world that could be similarly optimised, the potential is obvious and enormous.

Despite the power of these incremental solutions to everyday problems, public attention will remain transfixed on more high-profile disruptive technologies. And by the time the next epidemic rolls around, we actually might rely on AI to scan shoppers for symptoms as they exit their autonomous vehicles. In my opinion, however, that scenario is still many years away. A number of these high-profile use cases are all-or-nothing bets – until we perfect autonomous driving technology, for example, it will be difficult to obtain regulatory approval for widespread rollouts. Over the coming years, we will move a lot closer to some of these goals, but it might be well into the 2030s or even beyond before they start to transform the world around us.

Until then, the greatest opportunity, in terms of social impact, will be to continue to apply AI and data science to the existing large-scale processes that power the world, where small improvements represent very large accomplishments. For example, the Food and Agriculture Organisation estimates that 1.3 billion tonnes of food is lost or wasted every year, representing roughly one-third of all food produced for human consumption. A one percent reduction in food waste quite literally means bringing millions of people out of starvation.

From a business perspective, for Quantium and our peers the work of the next decade will be the integration of AI and data science deep into the processes of every organisation with the resources and the will to do so. Business and government are convinced of the possibilities; now we need to demonstrate that these technologies have incredibly useful applications across every part of every operation – especially where incremental improvements can scale to significant impacts.

This will not necessarily mean a reduction in human capital in the workforce. We will always need our experts – our doctors and data scientists, developing systems and guiding them, once implemented. Over the coming decades, the potential of AI lies in its ability to leverage that expertise, not replace it. If you want proof, watch carefully when the real breakthroughs come in the fight against COVID-19, and see if credit is given to the scientists or the machines that powered their work.