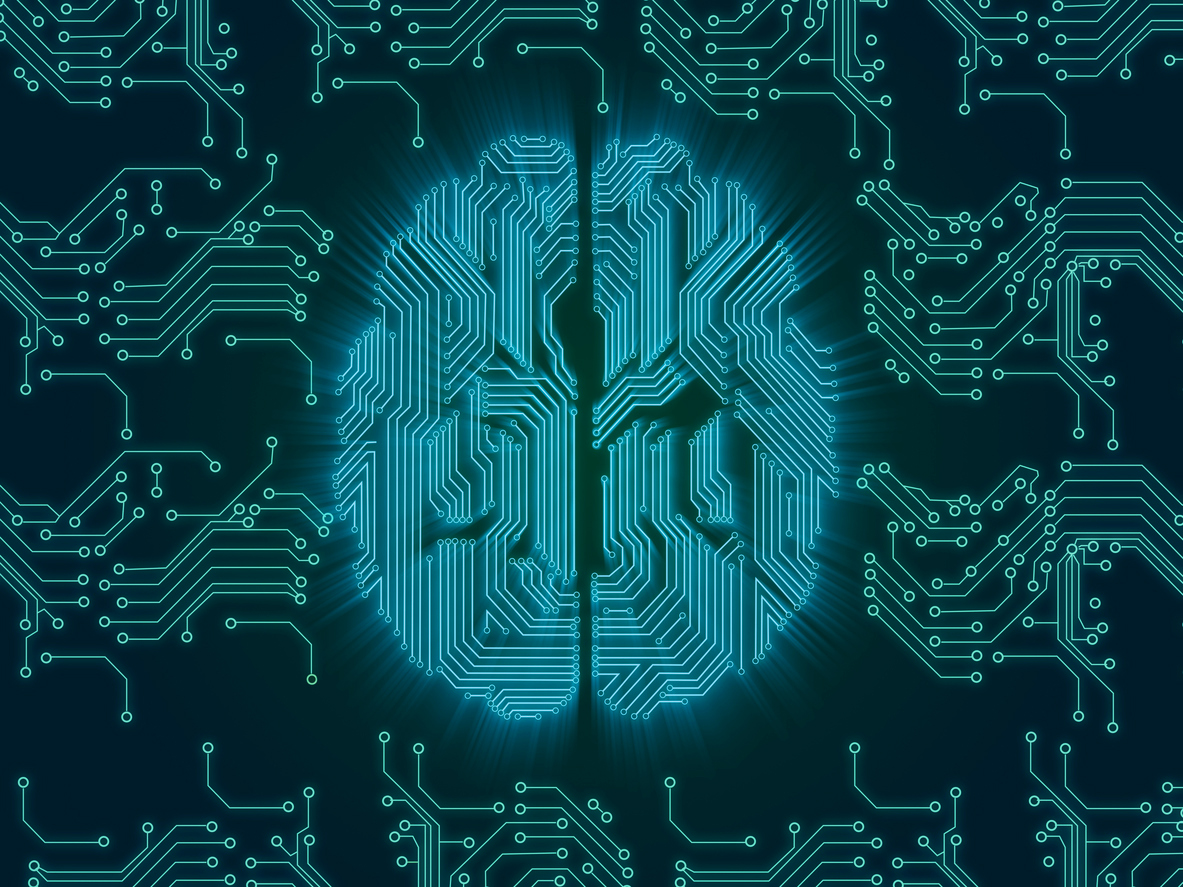 In the late 1980s, pop duo Milli Vanilli had it all: three number one hits, seven million album sales and a Grammy.

By the end of 1990, ‘vocalists’ Rob Pilatus and Fab Morvan had been exposed as fraudulent lip-syncers, manufactured by a rogue producer seeking success in the MTV zeitgeist.

And so it is with AI. Last month, investment firms MMC Ventures and Barclays released analysis of 2,830 ‘AI’ start-ups in Europe, claiming that 40% of them demonstrated little evidence of using AI in their products and services. Amazing; intelligence so ‘artificial’ it’s illusionary.

We can impute with reasonable confidence that their AI is not the only thing that’s bogus. No doubt their machines aren’t learning, while their hyper-personalisation is, well, over-hyped.

Clearly this is a time for vigilance. You need to be able to separate spin from substance; the stakes are too high to be investing time and money in the four out of ten who could leave you short-changed.

This is a strange suggestion coming from a bloke who runs technology at a leading data science and AI company. (Ours is real by the way. So is our machine learning. And I’m pretty confident our personalisation is more ‘hyper’ than most. I’m also a demon at karaoke, but I digress).

Let me explain. In the 80s, everyone had a fax machine. It’s quite possible Rob and Fab received their ’recording’ contract through one.

If a direct marketing business back then differentiated itself through use of cutting-edge facsimile technology, the advantage of early adoption would have been very limited. Before long, everyone had one.

AI is a tool. So is machine learning. So is hyper-personalisation. So is a facsimile. So is a spade. None of them are terribly effective without a compelling use case. The big difference between substance and vapourware is tangible financial benefit, and in many cases customer satisfaction.

So, don’t buy or invest in AI. Invest in real solutions to your most important business problems. And partner with companies that boast a proven track-record of generating value, for companies like yours and the people you serve.

Data science is actually pretty simple. People create terms like AI and machine learning to make it sound super-complex and then the rest of us have to adopt them or risk being seen as old school.

The vast majority of projects look a bit like this:

And it’s at step three where many ‘AI’ spruikers muddy the waters. Expressed in a simple equation: Algorithms ≠ AI.

Neither insights nor decision support tools are AI, no matter how much a lip-syncing start-up would like them to be.

Does that matter? It depends. Usually it’s a function of how many decisions need to be made and how often they need making.

There are indeed big pots of gold at the end of self-learning decision-engine rainbows wherever there is a suitable commercial problem to be solved. But even then, machines don’t find or navigate to the end of the rainbow: very experienced and clever humans are needed to guide the algorithms there.

Always remember that data science and AI are easy to do badly but take considerable experience to do well. Often, the hardest challenge is to simplify a data-set or algorithm just enough to still deliver maximum benefit while meeting cost and execution constraints.

So, be cautious of complexity. Sometimes it means you’re being snowed. Alternatively, you could be buying a souped-up DMC DeLorean when a Mini Cooper would do.

Sales and marketing types are, by profession, trained to spot and leverage trends. They have a bias to the sizzle and under appreciate the sausage.

They steal ‘hot’ trends and terms, exploit them for all they are worth and then toss them away when they’re so over-used, they’ve become meaningless.

In contrast, a real data scientist can’t take their eyes off the sausage. I know this because we employ hundreds of them and, while they’re lovely people, few of them are naturals in the art of the sell.

When considering an AI investment, don’t just settle for face-time with the sizzle-merchants. Yes, the best of them should be able to explain the benefits of the product or service in simple and commercial terms, and they play a valuable role.

But, always ask to meet the data scientists behind the solution and probe them on its substance. And, listen for the skip in the backing track.

Whilst Rob and Fab returned their Grammy to the Recording Academy, their fans never got their hard-earned back, and investors in illusionary AI are similarly unlikely to be on the receiving end of any returns.

Let’s face it, the concept of the algorithm has existed for centuries. Greek mathematicians used algorithms in the sieve of Eratosthenes to find prime numbers.

So, recent developments in data science are really just a story of increasing scale. Bigger ambitions mean bigger risks, and you need to get it right or you might get it very wrong.  But, when harnessed correctly, the results are amazing – for organisations, individuals and society.

But you really want someone who can make your data sing (without a backing track).

If you’re ready to explore the potential for data science and AI to transform your business, we’d be delighted to speak with you.