Door open for Australian banks to learn from UK experience

Open Banking represents a significant opportunity for Australian banks, read our Co-Founder and Executive Director Greg Schneider’s insights on how to navigate these changes successfully.

London’s Big Five are yet to realise the opportunity presented by Open Banking. Australian banks have the chance to do better.

Blame Brexit. Or perhaps the heat wave. Whatever the reason, it is obvious that London bankers have had other things on their mind than Open Banking this summer.

Open Banking’s full potential won’t be realised until customers can enjoy substantial value or convenience, without forgoing the security offered by the major banks, the trust part of this trifecta…

Beginning in January this year, bank customers in the UK have been able to give accredited third parties full access to the data that their banks hold on them. Open Banking in the UK follows directly from the EU’s Second Payment Services Directive (PSD2), and similar initiatives are underway in Canada, Hong Kong and Singapore, to name a few. Australia’s turn comes in July 2019.

In theory Open Banking will usher in a new age of consumer-centred innovation in the banking world, but in the UK the winds of change have turned out to be more of a gentle breeze. Out of the nine banks who were obligated to share their data, only three met the 13 January deadline. Discussions I had during a recent visit to London indicated that most of their resources to this point – and many have spent over £100m – were devoted to developing APIs to get their data out (and thus fulfil their regulatory obligations), rather than develop new consumer propositions with the data they are now able to bring in. Where the banks have made some headway in new consumer propositions has mostly been in territory already explored prior to Open Banking, such as the aggregation of online retail banking services.

In coming so slowly off the mark the established players have left open water for challenger banks such as Revolut and Monzo, offering services such as peer-to-peer payments and personalised financial management tools. Regardless of the scale of innovation, however, and the millions of pounds being poured into them by venture capital, challenger banks won’t be replacing the high street banks any time soon. Customers are conservative when it comes to banking choices; evidence from both Australia and the UK shows that most of us are reluctant to even switch between the big banks, let alone opt for a smaller player. In addition, the customers the challengers are attracting are typically years away from being attractive home owners requiring a full set of banking products. 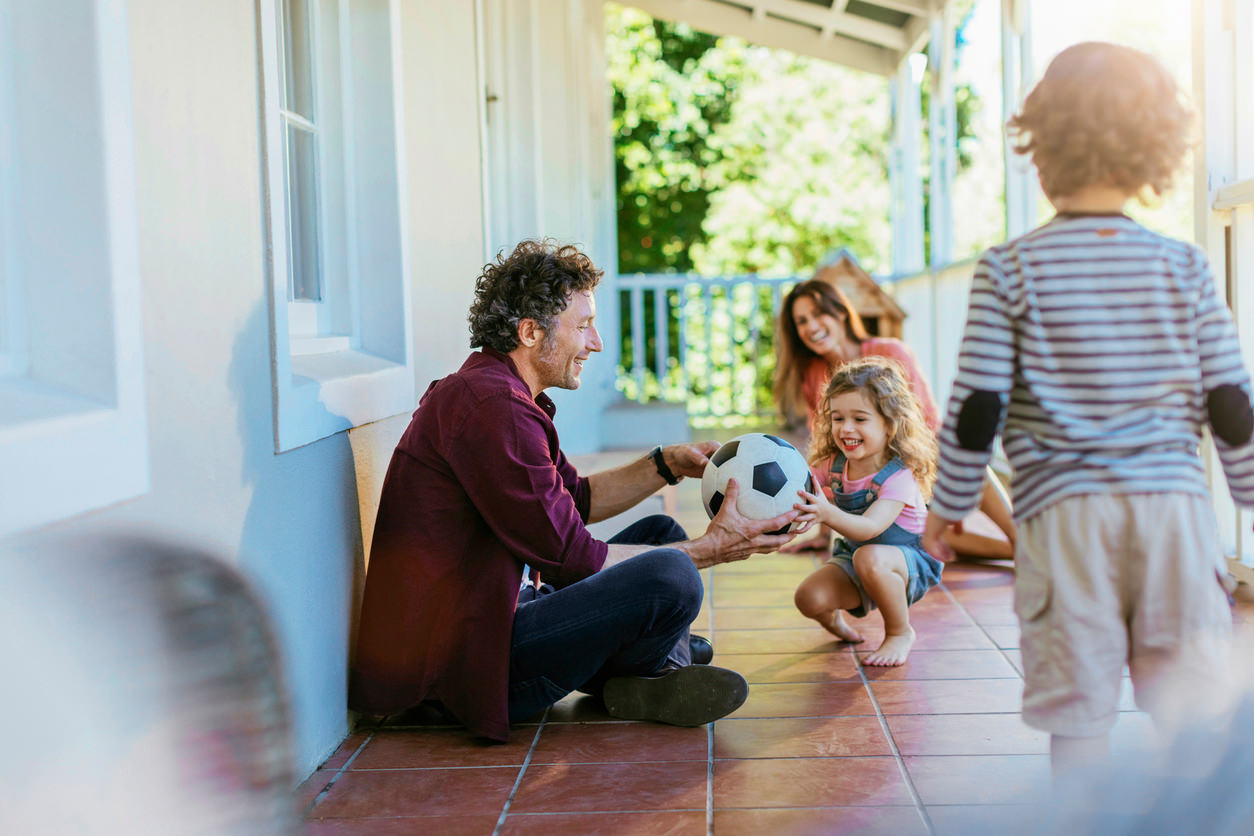 This conservatism has been evident in ambivalent attitudes to Open Banking in the UK, and it is becoming increasingly obvious that the full potential of this initiative won’t be realised until customers can enjoy substantial value or convenience, without forgoing the security offered by the major banks (the trust part of this trifecta). But despite this initial hesitancy, make no doubt that when change happens it will accelerate quickly.

The opportunity remaining for the established players is significant: leveraging their vast troves of transaction data to develop highly personalised offerings that meet the value and convenience expectations of consumers head-on. They already have the data that challengers will take years to collect under the Open Banking regime.

With properly curated data and advanced analytics, Open Banking brings the power to identify high-value customers at the point of acquisition with a much higher degree of accuracy. Imagine qualifying and the bank paying your $1200 a year gym membership when you take out a new home loan, or reducing your annual insurance bill by $500. Getting 25% discounts off brands you regularly shop or might want to shop. It’s compelling and passes the consumer value test – would you share your data with a trusted brand for these kinds of benefits? On the convenience front, how about instant credit and fantastic customer service because the bank really understands your needs? 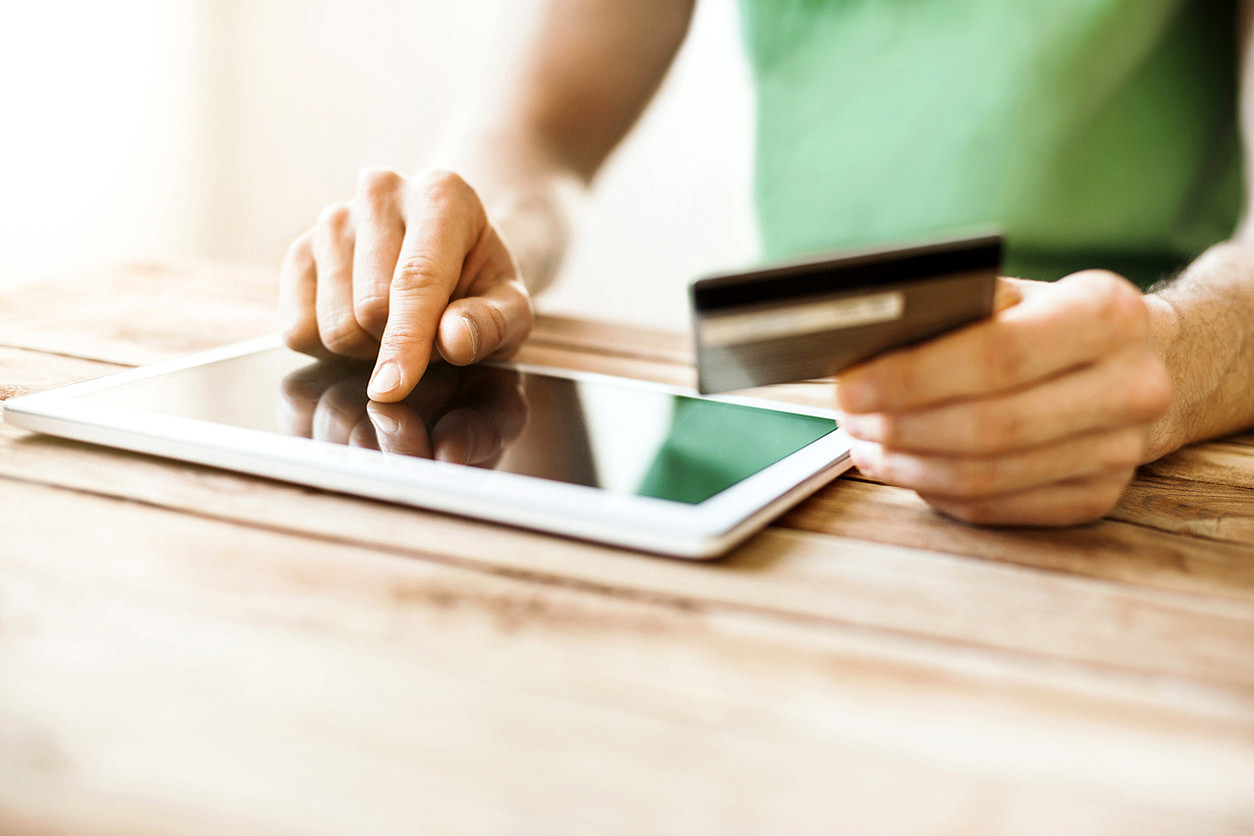 If the banks aren’t harnessing their data to bring these new offerings to their account holders someone else will. And as we’ve seen, the initial risk isn’t necessarily direct competition for deposits and loans from the challenger banks. Instead, the real threat to the major banks is coming from hungry foreign banks and well-funded tech giants seeking to provide these services as intermediaries between customers and their accounts.

The banks stand to lose not only the value-add of new and improved relationships with their customers, but also significant visibility over their behaviour. Speaking recently to a CEO of a major Chinese consumer-facing business, we were left under no illusions as to the enormous commercial advantage currently being built up by WeChat Pay, who are the channel of choice for over 30% of their transactions (which are also now hidden from those customers’ banks). Similarly, across the globe, the rise in popularity of e-wallets such as PayPal should be giving bankers sleepless nights.

Our discussions in the UK showed us that the banks and the challenger banks are waking up to the opportunity but have not yet found the magic formula: to truly delight customers from a value or convenience perspective. They are still recovering from what one commentator described as anaphylactic shock brought on by regulatory compliance.

The current response of a more functional current account or a single interface to see fragmented financial holdings is nice, but as the take up of those services suggests, they are not really threatening to supplant the established way of doing business.

We believe that Open Banking represents a significant opportunity for Australian banks, despite not having the same head start over the competition as was afforded to their UK counterparts. In our case, the UK disruptors are already set up and we have seen evidence they are eyeing off the Australian market. Learning from the UK experience, in order to maintain their advantage, Australian banks will need to match the resources that they are devoting to get their data out, with an equivalent effort, in terms of brains and dollars, to bring new data in.

By using the next nine months to imagine bold new ways to meet the needs and expectations of their customers, build and refine their data ecosystems, and fine-tune their decision engines, they and their customers remain uniquely placed to reap the rewards of open data in banking. 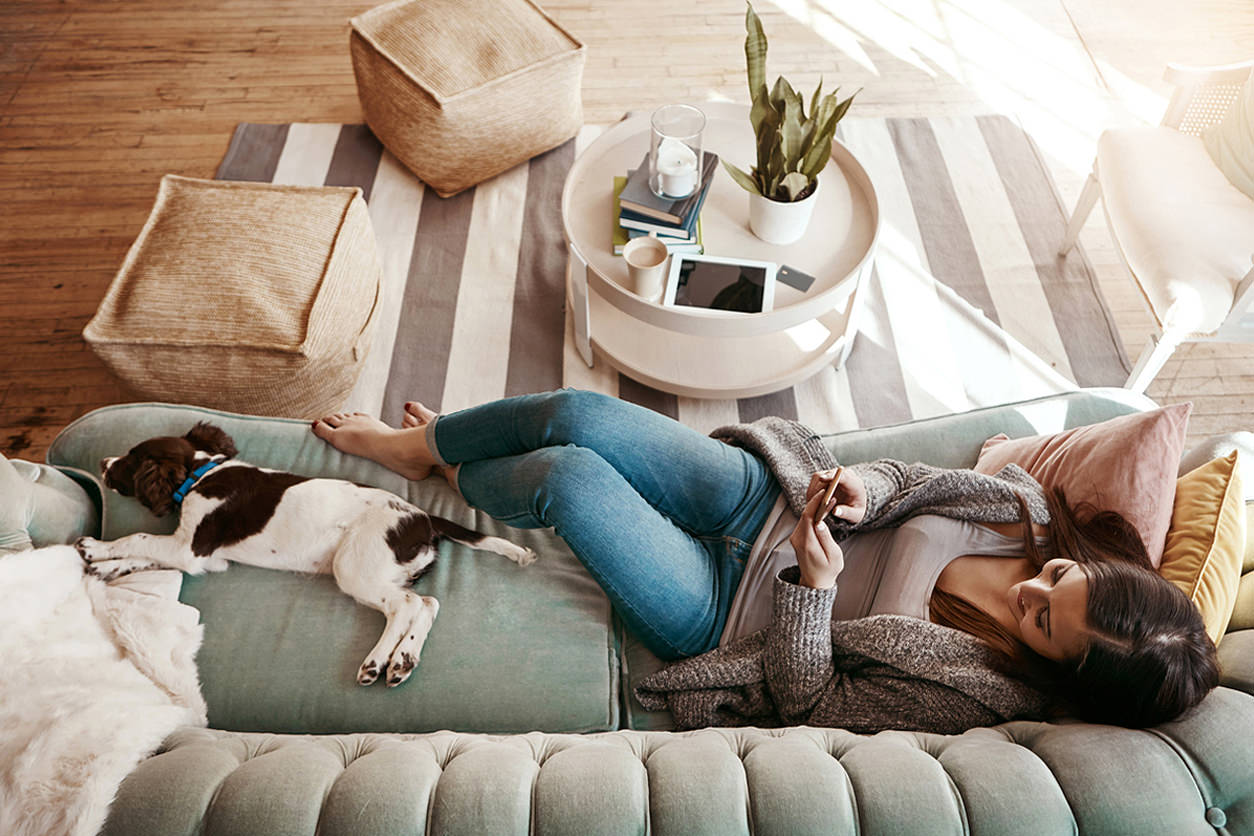 Is your bank getting maximum return on its data?

Does your bank make your customer’s financial lives easier and anticipates their needs?

Is your bank’s analytics team focused on the right analytics?

Is your bank truly about the customer?